Package is found, deploy is succesfull, but when looking into release summary you can see that: 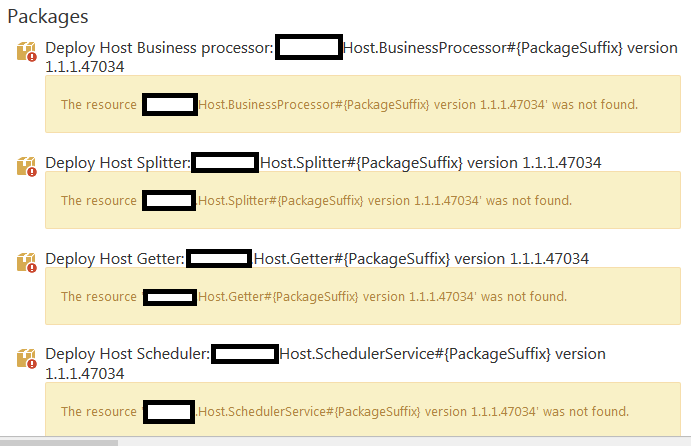 Documentation https://octopus.com/docs/deployment-process/variables/prompted-variables suggests that the --variables parameter is available during create-release.

But sniffing around the code on Github (https://github.com/OctopusDeploy/OctopusClients) I can’t see any reference to the variable parameter for create-release, only on deploy-release.

Is this perhaps an error in documentation? A missing feature of the command line tool?

Thanks for getting in touch! It’s great to hear the release is created and deployed as expected, Tomasz. It looks like the behavior where your PackageSuffix prompted variable isn’t displaying the value you provided in the release summary was a bug. I’ve given this a test in the latest version and it displays which package ID and version were used for this release, however I’m unable to determine exactly which version this was fixed in. I’m happy to do some more digging if this info is required.

Let me know if you have any further questions going forward!

I’m happy to do some more digging if this info is required.

For me information that in new versions it was fixed is enough.