How can I have testing or beta script packages for my step templates?

I have several dozen step templates that run scripts. I’d like to move those scripts over to GitHub. This way I can get all the benefits of source control for my scripts.

However, my concern is I want to be able to test my scripts in Octopus using a feature branch. I don’t want to create a new step template just to test them. Is it possible to have a single step template reference two packages?

In the step template, create a variable to store the name of the branch you wish to use. Default that to Master. 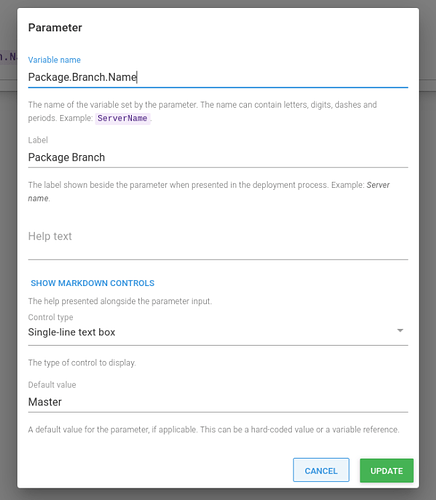 Then reference that variable in the package selection in the step template. 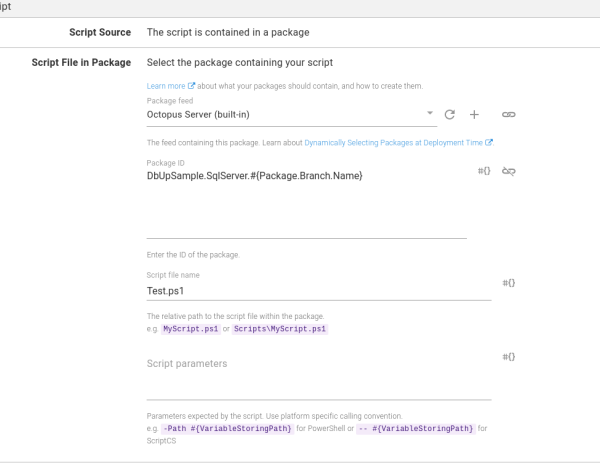 For non-test projects, the branch name will remain as the default. 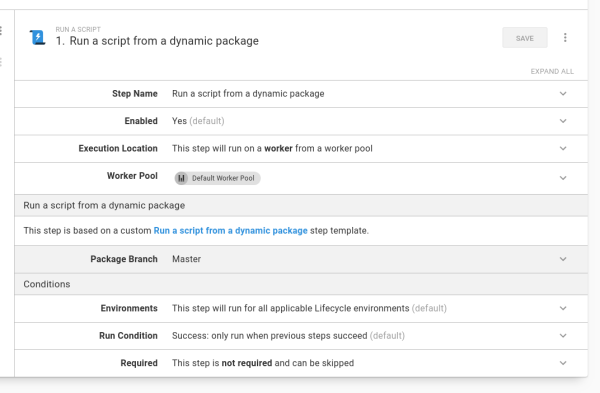 When a release is created it will find the version 1.0.0.2 of that package.

For the test project change that branch name to Beta. 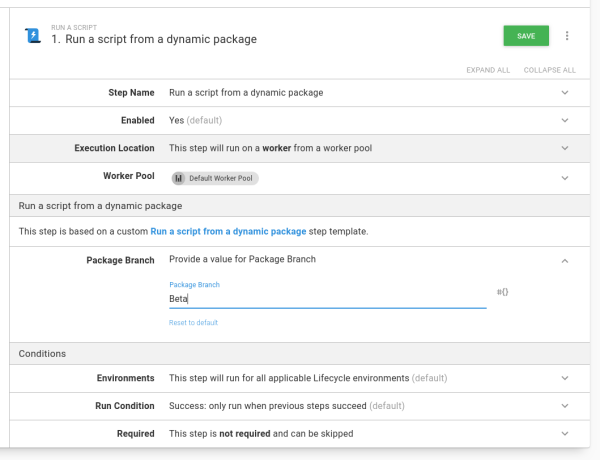 Anytime a release is created for that project it will use the Beta package instead. In this case it found the latest version for that, which is 1.0.0.3.