We have just upgraded our Octopus installation to 3.4.2 and the dashboard release date font seems less readable than before when viewing with Google Chrome (version 52.0.2743.116m). It is not so bad in IE 11 although it’s quite faint given the light-grey colour. I have attached a screenshot.

Is anyone else having this ‘problem’?

That is indeed less readable than what it should be, I’m not sure why your dashboard looks like that though as our demo site looks fine for me on Chrome 52.0.2743.116. Could I get you to login (as a guest) and see if that looks the same for you?

I have viewed your demo site and I am seeing the same thing. I have disabled all Chrome extensions and checked via the dev tools to make sure no 404 are being returned (missing styles etc).

Could I get you to test something else for me?
Using the Dev Tools, could you change the font-weight in this CSS class .deployment-square-info .release-date to normal instead of 200 and let us know if this makes the readability of the release date is better.

Removing the font-weight or setting it to normal both make it more readable for me. I would go as far as saying i’d prefer it to be 9pt but that’s beside the point.

I have a colleague for whom it is more readable - he has the same version of Chrome - but I noticed his fonts are more ‘jagged’ and I believe the reasoning being that he has several desktop/display options configured that mean his fonts aren’t aliased. He has Windows 7 but all of the visual styles are turned off too (aero).

We are seeing the same issues after upgrading to Octopus 3.4.3

We have the following UserVoice idea https://octopusdeploy.uservoice.com/forums/170787-general/suggestions/15819517-change-the-fonts-in-the-3-4-dashboard to make the dashboard easier to read and this would fix this for you.

As it’s quite a simple fix, and we have had a few more reports of the same nature it’s moving up the list of priorities for us to get it fixed sooner rather than later.

Since upgrading we are having the same issue.

Thanks for getting in touch, we are aware of this issue and it is on our list of issues to fix.

I’ve been having the same issue so using the extensibility that was released with 3.5 I’ve built an extension that applies a couple of CSS tweaks at a server level to help with this 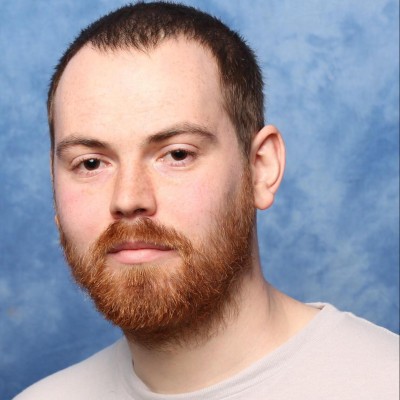