Can I have multiple Octopus Servers on one license? 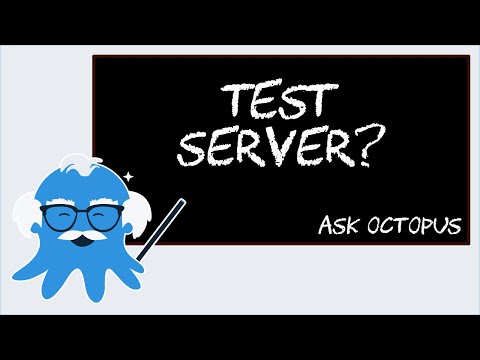 From our pricing FAQ page:

You can install up to three separate instances of Octopus Deploy using the same license key. These instances may be installed on the same virtual server or on different servers. This allows you to, for example, set up a production Octopus Server, another isolated Octopus Server for a different part of your organization, plus one for testing.

Please note that “instances” are separate to “nodes”. A single “instance” can run on multiple nodes, allowing for high availability and more frequent deployments. There’s no limit to the number of Octopus Server nodes you can use under an instance.