I understand why this occurs (Targets and Steps can have multiple roles, so which would you choose to evaluate a preview?), but it might be safer to not show a preview for a variable that uses Role scoping on any of its values until Role has been selected–force users of Role scoping to demonstrate understanding. In some cases, where only a single Role is in use, you may be able to deduce Role from the selected Target or Step and auto-select the Role for preview.

Variable preview is a wonderful feature. It has given the team greater confidence in centralizing common values in Library Variable Sets and supporting projects nobody has touched recently.

I have attached some illustrative screenshots in case it helps. 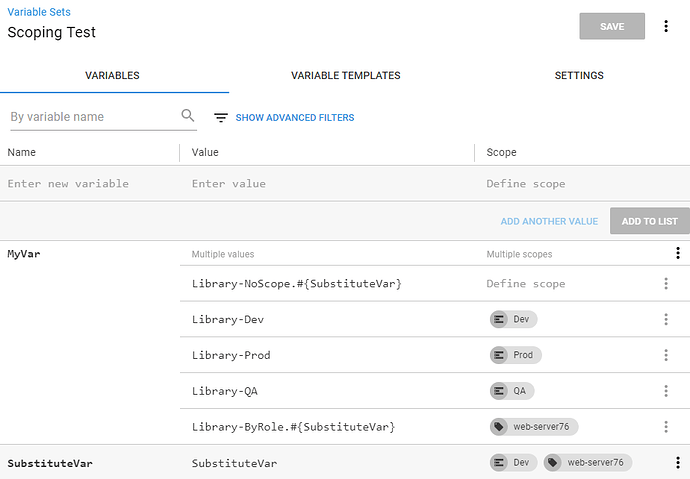 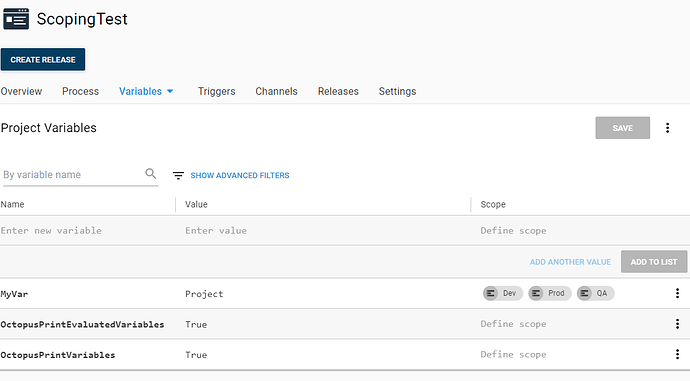