What are your views on using Octopus to build machines. An example scenario would be to use an Octopus project to create a ‘web’ or ‘db’ server from a vanilla Windows Server Install.

So for a ‘db’ server there would be a project or step to install SqlServer on the server.

Is this a good use for Octopus? Or do you think that these kinds of concerns should already have been dealt with already.

I’d appreciate your thoughts, to help initiate discussion at work, so I don’t want to lead you with mine.

Like you said, Octopus usually comes into play when the machine is already configured. If you wanna use Octopus for this, there’s a few things you should consider:

There’s a ton more things worth considering. If you’d like we could have a call and I could help you figure this out before you initiate that discussion at work. Feel free to select a time on the link below so that it gets locked on my calendar:

I have setup Packer to build our base machine image in Teamcity.

Then to install all your octopus components from TeamCity use something like https://github.com/Aqovia/OctopusPuppet-TeamCity

We use chef and the IIS cookbook to get web servers to the point where they ready to be deployed with octopus. 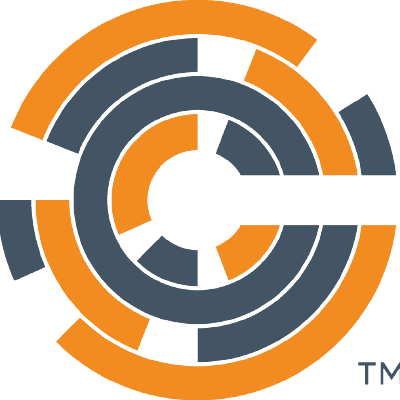 I have been asked to investigate to see whether it is possible to have Octopus automate our VM builds to run overnight so the following morning we can have a fresh “as live” environment.
Our Infrastructure team currently use a modified version of this script to create the VMs - https://gist.github.com/RezaAmbler/9a5e0e97c7177d30b089

Our DBA team are working on automating the setup of SQL, and I need to get the VMs built and configured as the first step. I’m wondering how feasible this is. I was hoping someone has tried something similar and could give some advice.

This issue has been closed due to inactivity. If you encounter the same or a similar issue and require help, please open a new discussion (if we asked for logs or extra details in this thread, consider including them in the new thread). If you are the creator of this thread and believe it should not be closed let us know via our support email.