We are using octopus community step called “SQL - Deploy DACPAC” and most of the time it works fine but few time we got this error and even though the script it fine and didn’t send any error but after the release of Released worker from lease WorkerTaskLeases we get this issue. so we doubting the process of releasing the script.

for example in below step it got failed during the release of script , even the script didn’t send any error.

If you wouldn’t mind, could you upload the raw task logs from a successful SQL - Deploy DACPAC deployment as well as an unsuccessful attempt via Octopus.com -> Sign-In -> Support tab? Let me know once you do that and I’ll have a look at the logs. 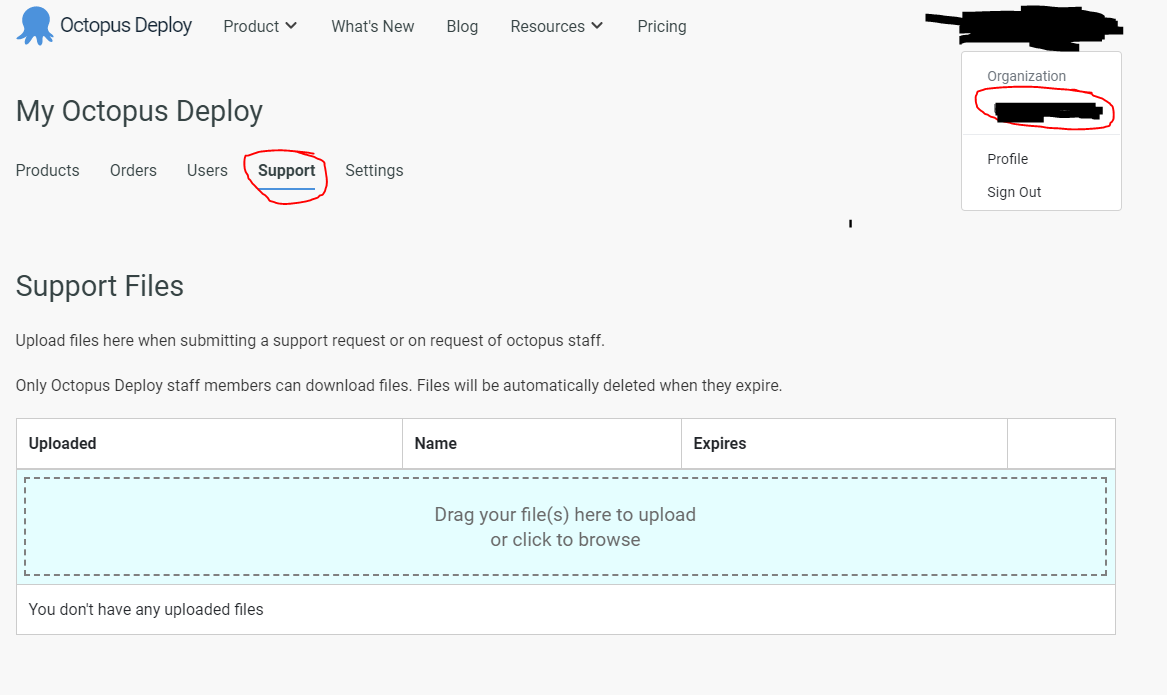 I look forward to hearing back from you.

Team, I have attached two file one for success and one for failure. Please check and they were failed on step 6.

Thank you for providing the logs. Unfortunately, they don’t tell us much.

If you wouldn’t mind sending over server logs that cover a time in which a “SQL - Deploy DACPAC” deployment failed, it is worth a shot to see if there might be a potential connection issue.

Otherwise, here are a few things to look at:

Let me know what you think.