Is there a powershell module wrapping Octopus.Client?

Hey Paul,
Getting setup with Octopus 2.4 and I want to try and automate the creation of projects using the API. Is there any plans to wrap the Octopus.client in a set of powershell cmdlets?

Tried to wrap octopus.client in a custom module, but falling foul of
@@@
Exception calling “LoadFile” with “1” argument(s): “This assembly is built by a runtime newer than the currently loaded runtime and cannot be loaded. (Exception from HRESULT: 0x8013101B)”
@@@

Of course, this combo is not supported:

Users get redirected to this page when they try to access Microsoft Connect.

So, I’m probably gonna have to wrap the lib in an EXE client. Pity…

I had some issues loading in powershell due to nuget package reference but that was relatively easy to fix. http://help.octopusdeploy.com/discussions/questions/2284-load-octopusclient-in-powershell

Ahh my bad. Replied too soon. Load .net 4 and management framework onto your 2008 servers?

I have created a github project to do exactly this. It can be found here: 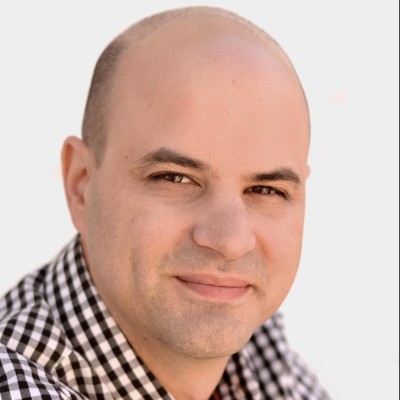 Octopus-Cmdlets - A suite of PowerShell cmdlets that enable you to simplify and automate your interactions with an Octopus Deploy server.

Bug reports and suggestions would be appreciated.

This is awesome! And look you are already SOLVING ALL THE THINGS!
http://help.octopusdeploy.com/discussions/problems/23476-octoexe-enhancements