If anyone has thought about this, I’d like to hear about it.

Hi, I’ve just run through this, at least from the Octopus side, and came up with the template below:

It would be great to hear how you end up routing these links to TFS, I’m not sure personally how to format the URLs.

Also, is there a way to not print the actions in email list that are skipped or don’t apply to that environment? Basically, i want just the actions that executed.

I’m looking at the API and I see the SkipActions list, but I’m not sure what variable I could reference in the email to base that if statement on. If there’s a place in the docs that has this detail, please point me to it.

Hi David - no, not currently; if you can add a list of things you’d ideally have available to include it would be very useful for us (via a GitHub issue would be ideal). 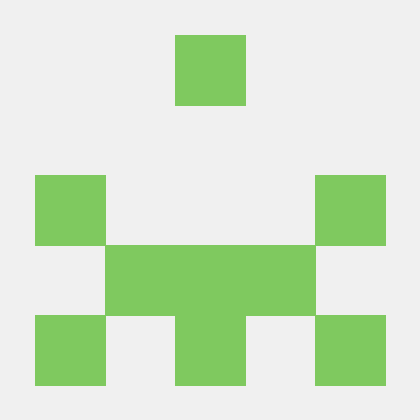