From TeamCity to Octopus project variable

By following steps described in articles below:

I am currently looking for information on passing variables from TeamCity to Octopus Deploy Steps (or project variables). In the TeamCity build I need to capture and forward (4) pieces of information to pass into respective variables in Octopus to run the deploy process correctly. What is the best way to accomplish this?

I am using TeamCity to pack various components of a Windows desktop application for Octopus deploy. Can I use a variable to point to the folder where the application was built? The GUID assigned by TeamCity changes occasionally which requires me to change the “Source path” in 30+ Octopus deploy “Pack” steps. Last week, one of my projects had a SourcePath: E:\TeamCity_BuildAgent\work\1ece97050dfca7f4 Now it is E:\TeamCity_BuildAgent\work\311d5574ebb6591

Is there a way to pass a variable from TeamCity into a varable within Octopus Deploy, I want to be able to pass in the svn root and the svn revision into 2 variables inside of Octopus Deploy What’s the best way to go about this is it if possible? 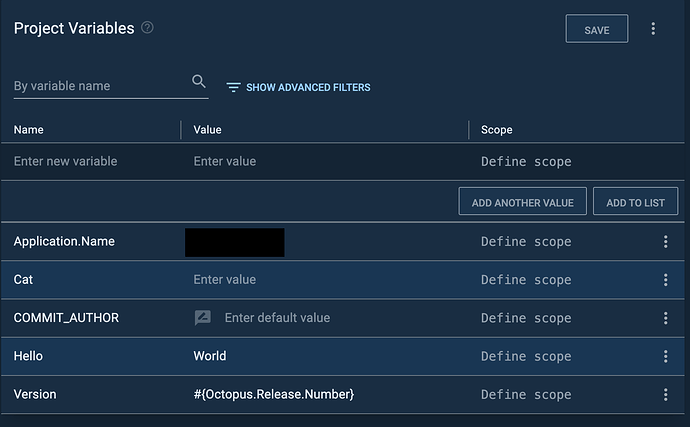 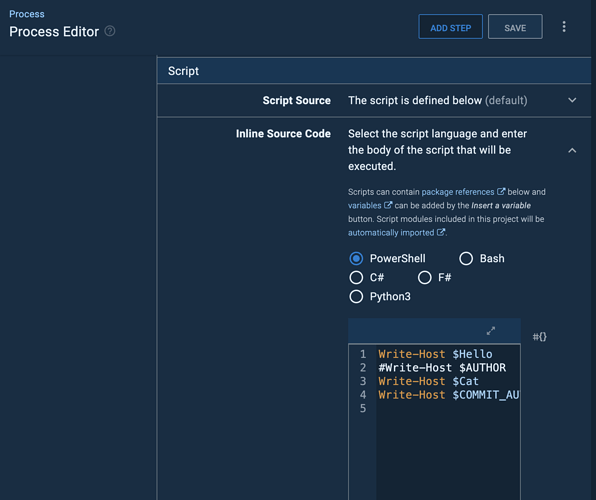 Neither COMMIT_AUTHOR nor Cat variables are not set 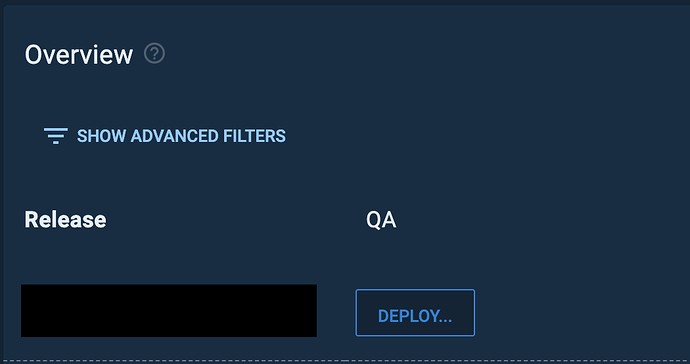 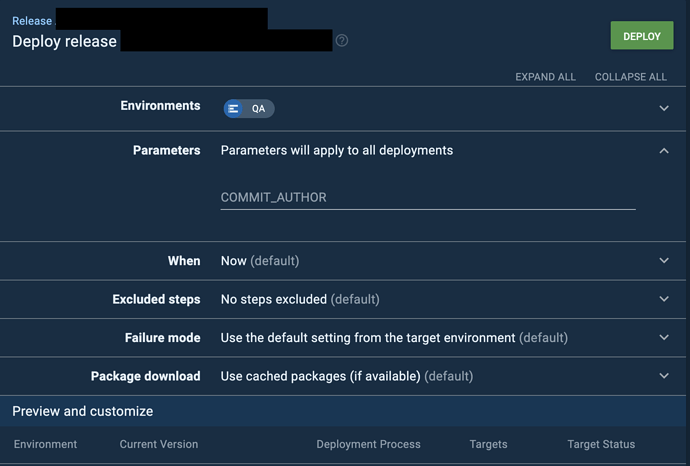 Am I doing something wrong?

Thanks for reaching out. I’m looking at your configuration and “COMMIT_AUTHOR” seems to be set up correctly. The ‘Cat’ variable will not work unless it’s changed to prompted.

Would you try setting “COMMIT_AUTHOR” to something that doesn’t need to evaluate? I know TeamCity has some unusual rules when it comes to evaluating it’s own variables and I want to rule out all of the potential simple issue, before we dig a bit deeper.

Let me know how that goes.

Thank you for response

Made changes in accordance with your remarks, however the issue remains 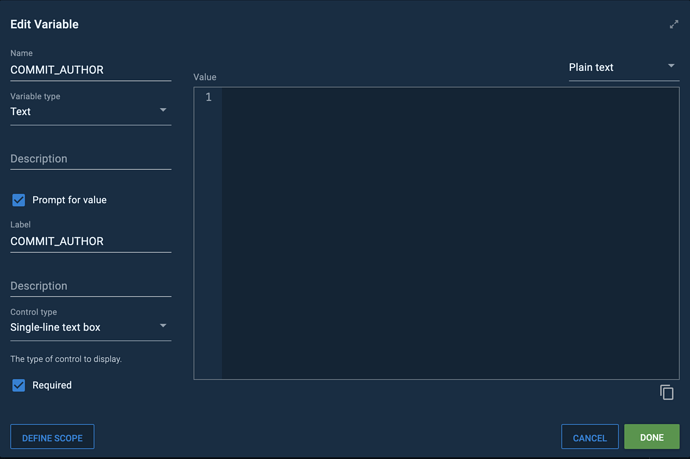 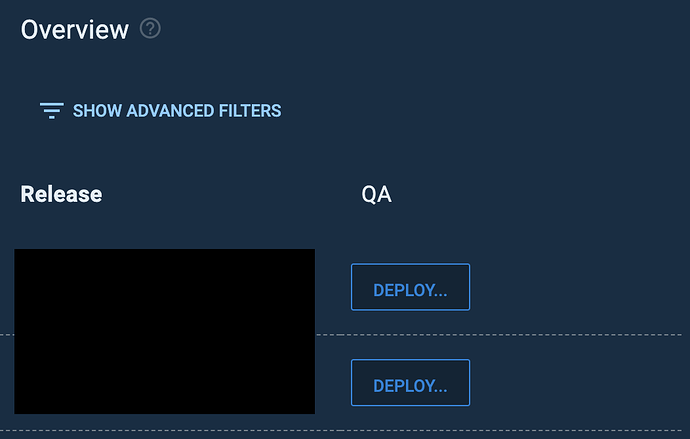 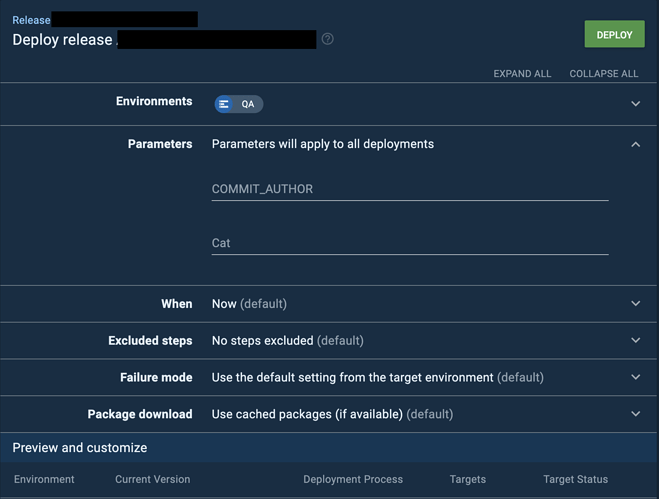 Just jumping in for Dane.

Looking at your setup, I believe the problem is prompted variables will only get passed to the deployment, not the release. For this to work the way you have it set up, when you use create-release(or the create release step in TeamCity), you will also need to use the deployto parameter. This will cause the release to be deployed to the selected environment immediately, though. I’m not sure if that’s something you want to do manually later. You can also get the same functionality by having an extra Octopus Step for Deploy Release and pass the parameters there as well.

You can see this same behavior when you go through the process in the portal. Creating the release itself never asks you for the values for prompted variables; you only get asked for the values when you actually go to deploy it.

Please let me know if that helps or if you have any other questions or concerns.

Thank you for taking over

It did work. I added --deployTo=VALUE, where in my case VALUE is QA

%env.COMMIT_AUTHOR% was passed as expected, actual value was received

Thank you very much!

You’re very welcome! Thanks for letting me know you’re in a good state.

We’re always here if you have more questions. I hope you have a great rest of your week.