Our continuous deployment to our test enviroments are triggered when new packages are sent to Octopus server. The problem is that octodeploy determines new packadges alphabeticly instead of per date as we want it to do. Been looking for ways to switch this around but havent found anything.

How can we accomplice this?

Thanks for your question about choosing the correct package when your deployments are triggered.

Could you describe more about your process? Are there multiple package ID’s or just one?

Could you give us a timeline (or order) of when the different package versions are sent to Octopus Server?

What version is the new package and what’s being picked up instead?

Hi Shane,
This is an example of the package feed where we want octodeploy to auto deploy the newest by
DATE: 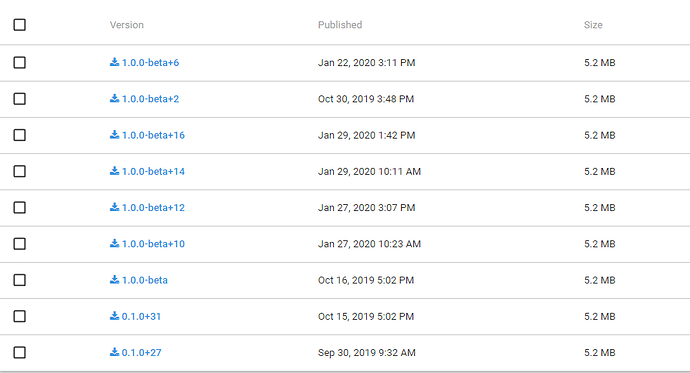 And we have an Trigger for the autodeploy that’s pretty much the default: 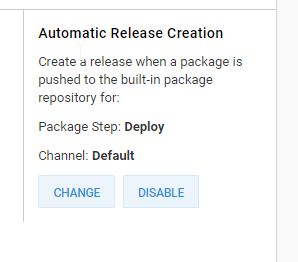 That trigger only triggers when a package is pushed to the top of the list in package list.

Thanks for the example, I think I understand what is happening. You are using automatic release creation and you would like a release to be created whenever a “newer” package (by date) is pushed to the package feed.

As you have observed, automatic release creation will create a release only when a new package by version is pushed to the package feed. The metadata part of the version is compared using a string comparison, so you are not getting the result you want (6 appears before 12 for example).

Please let me know if this helps.