We have the following setup:

Developers usually deploy with “simple” channel, but let’s assume:
A developer deploys a package with “extended” channel selected. Then we terminate an instance or extend our Auto Scalling group, so that a new instance is created, registered in the Octopus and a package is auto-deployed. But, the package is deployed with “extended” channel (because it was last used) and additional steps are executed. We would like to auto-deploy newly created instances always using “simple” channel to avoid running additional steps from “extended” channel. How can we obtain that? Any help will be appreciated.

Potential solutions I was thinking about:

Additionally, we have several environments and several target roles are used during the deployment.

Thank you for any replies.

I have a few ideas I want flesh out and build a sample for. I’ll carve out some time tomorrow and put together a sample or two. It might take me some time to get it all together. I wanted to let you know so you didn’t think this fell into a black hole.

Bad news first, you cannot change a channel once a release has been created. In this scenario:

The good news is this shouldn’t require you to create new projects or have failures in your process. I think we can accomplish your requirements using a variable run condition.

I’ve put together a sample for you to look at here: Octopus Deploy

I have two channels: Default and Extended 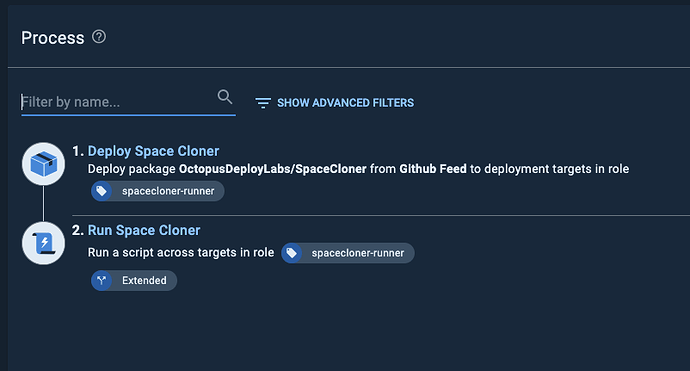 Make note that step 2 only runs on the extended channel.

When I deploy a release manually to the extended channel both steps run as expected. 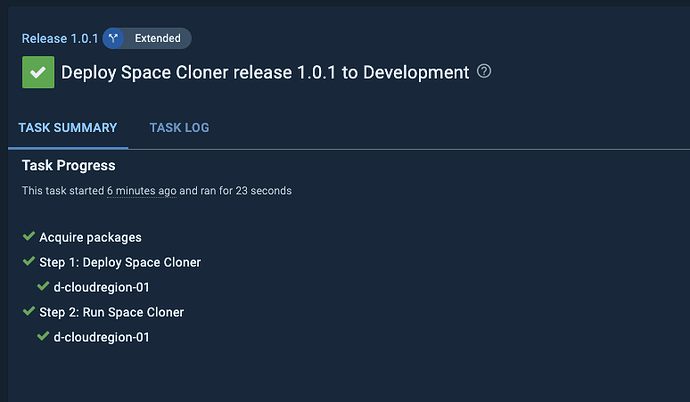 However, I have step 2 configured to only run on the extended channel AND it has a variable run condition: 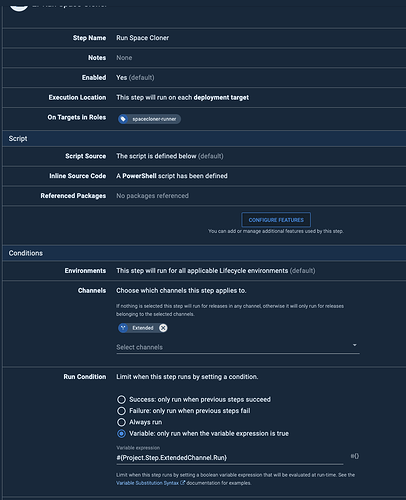 That project variable is set to:

What that says is only run this step when there is no error AND the deployment was triggered manually.

When a machine is added by a trigger I see that step is skipped: 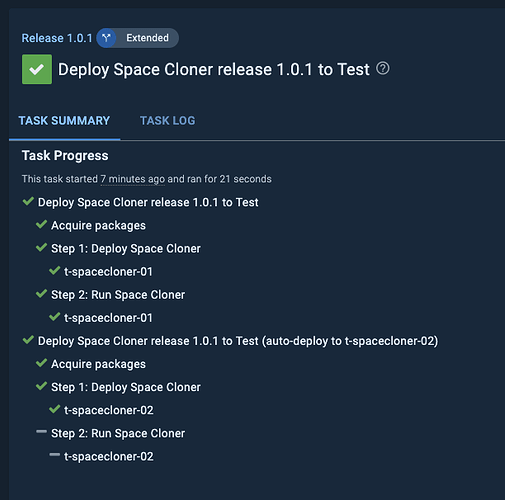 Wow! Thank you Bob! I’ll give it a try and get back, but it looks very promising

That worked for me as well! Thanks again Bob!

One question - the variable “Octopus.Deployment.Trigger.Name” has a value “True” if and only if the job was triggered manually, is that right?

This value #{unless Octopus.Deployment.Trigger.Name}True#{/unless} is a double negative, which is always fun.

What that is saying that when Octopus.Deployment.Trigger.Name has a value then return False. When it doesn’t have a value return true.

The only way for Octopus.Deployment.Trigger.Name to have a value is for it a scheduled trigger or deployment target trigger to fire.